A beach and a cemetery

Strandhill Beach, a famous surfing spot, is 15 minutes by bus from Sligo. It has severe rip tides and swimming is not allowed but the waves bring surfers from all over. 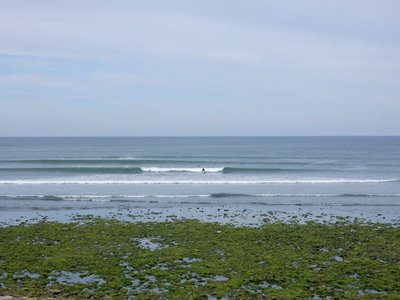 Surfing lessons are given there 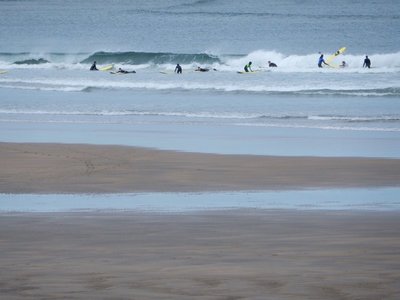 and it has sand dunes undergoing restoration 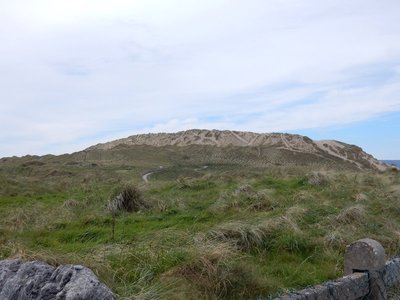 and a golf course 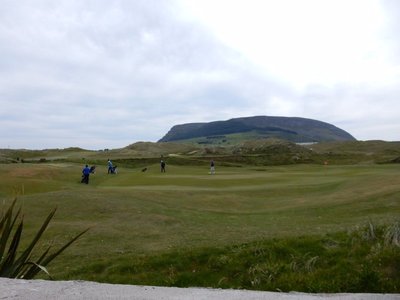 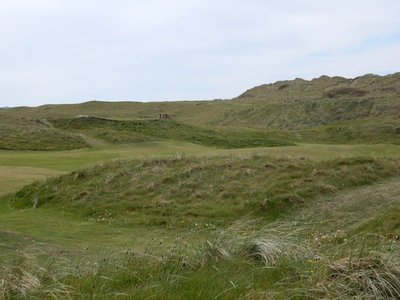 all with the backdrop of Knocknarea Mountain. There are some trails going up towards the mountain but I stayed on the beach having ice cream 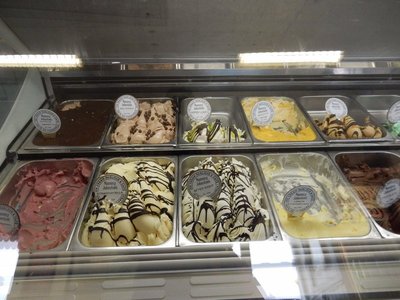 and watching the surfers 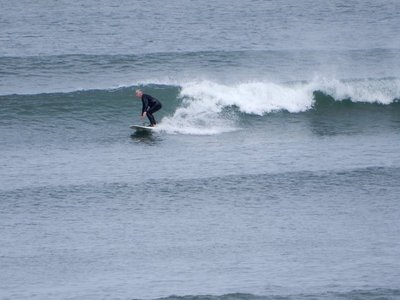 . Just my size wave. Found a smurf in the rocks 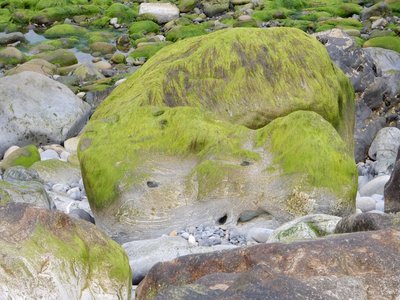 and lots of neat rocks. 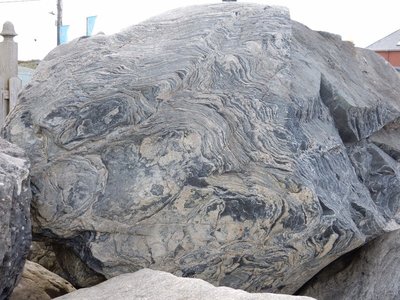 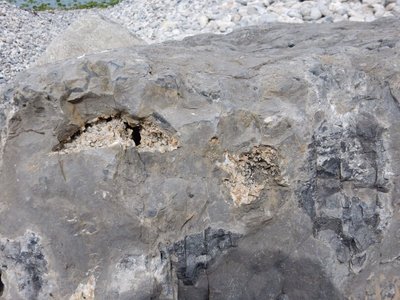 Headed back to Sligo and took a taxi to Carrowmore Megalithic Cemetery about five miles out of town. Knocknarea Mountain is visible from there as well. 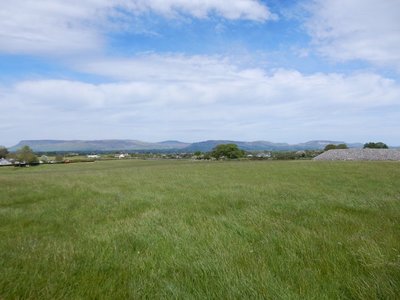 Carrowmore dates from about 5000-3700 B.C. with about 45 stone sites in one square kilometer. At the highest point overlooking the whole cemetery is the tomb Listoghil or The Fort of Overthrow. 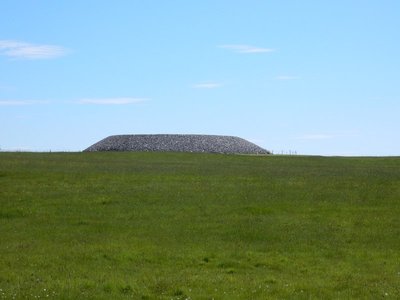 . There is a legend about how Carrowmore was formed: the Goddess Beara , the Old Hag, dropped the stones she was carrying in her apron 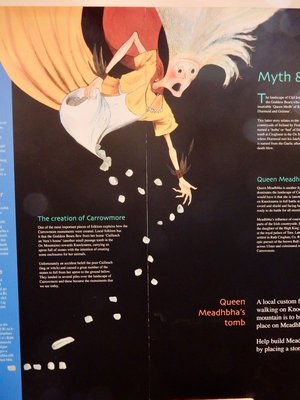 to form the piles of stone, and much local folklore as well. Yeats wrote many poems about the legends for both Carrowmore and the largest tomb on the summit of Knocknarea Mountain and you find them everywhere in the area. 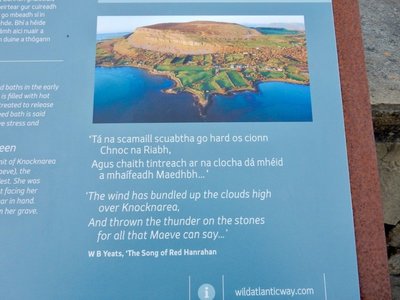 Listoghil has similar solstice alignments as other stone circles and tombs. There are other theories about halloween and its origins being connected to these legends and prehistoric tombs. Fascinating site.

Posted by Seacastle7 14:16 Archived in Ireland

Previous Next Table of contents

Interesting. The water looks good, but I know it is really cold!

Comments on this blog entry are now closed to non-Travellerspoint members. You can still leave a comment if you are a member of Travellerspoint.

If you aren't a member of Travellerspoint yet, you can join for free.